I informed her that the form cites CA education code. She acknowledged that, but said that it was more than just the SBAC. I emailed yesterday to see if there was any problems with coming to the school. Today I get a call from the principal? Yeah, these people are really paranoid about parents showing up during school hours.

We have been homeschooling a couple of years now…I prayed and waited until my husband gave me a green light as women I respected who were more seasoned homeschoolers suggested. She did beautifully in ps the first few years with no IEP, etc. She was honor roll, scored high on state tests, etc…. I would love more help from him though at times like with some of their school work. But yeah…since hs is a newer idea to him…I would love to hear what was the moment that your spouses were just as on board.


Thanks in advance. My husband gave the green light when he realized that our son is no longer excited for school. The teacher told her she would not be allowed to join in the pizza party after the tests or end of yr festivities. Too many parents stay silent because they are scared the teachers will single out their children in a negative way…I say let them and them sue the crap out of the school.

Kids are not allowed to bully other kids but teachers and administration can. I pulled my son from public school two yrs ago. Homeschool now…. He asked us how things are going…. I was almost banned from campus long story… but then I asked who would man the school store volunteering!

They banned me from the PTA lol.

We homeschooled for a yr now our daughter goes to an amazing little Christian academy. They were glad to see me go too but were sure happy that I still volunteered with their big community fundraiser the next 2 years. So sad! Just a little background: I was a high school teacher in a small, rural school in upstate NY.

My children both attended the school where I taught. I was also Union president for 2 years of this time which, I am sure for the admins, did not help my fight against Common Core. I first noticed an issue with CC when my son was in 3rd grade. When I asked about this, the teacher told me it meant Not Taught because they did not have time to teach these subjects until after the State Exams. Being a HS teacher, I had no idea about the monster that was testing and Common Core, so I dug further into the issue. After a great deal of research and advocacy from a few friends who already were knowledgeable, I started to be more and more vocal about the issue of testing and CC.

I did this as a parent, not as a teacher, per se. As you might imagine, the lines were very blurred for me since I was both parent and teacher in the school. Most HS teachers get a study hall assigned to them as a duty. Now, in some schools, that number is normal; however, our entire K school has just under kids in it. As with most professional punishments, they knew exactly what they could do to let you know they were unhappy while staying just this side of the legality and contractual side of the issue.

The second thing that happened to me me concerned my professional development.

Every year, for 7 years in a row, i attended the AP grading conference. Being selected as one of teachers in the country to grade these exams was a pat on the back and, for me, validated my worth in the profession. In my 8th year, I applied, as usual, for the PD time. I was called into the office and was told that I would not be allowed to attend. I can still hear him saying it in my head. He told me that he only approved these things as a favor to people and that he did not owe me any favors. Oh, and by the way, my super did not speak to me for over 2 years.

He would see me coming down the hall and duck into a classroom or go down another hallway to avoid me. He had a way of being very professional….. Now, I had a big set of shoulders and could handle all of the professional stuff. It was a different story when the school started taking it out on my own children. The biggest issue became a national news story on Fox News and other outlets. At the end of testing, teachers were given certificates to pass out in class. The students were brought to the cafeteria and split into 2 groups: those that tested and those that refused. The ones that tested were allowed to turn in their certificate and were given ice cream sundaes.

They made my kids sit there and watch the others be rewarded. That witch principal punished my children for a decision that my wife and I had made on their behalf. It was at that point that I no longer hid my feelings behind Facebook. I attended rallies and meetings against CC and even took a day to visit my reps in Albany.

I was always professional in the classroom, but they were no longer going to manipulate my life outside of that building. For this reason, we must continue to fight for the protection of tenure. I consider myself a right of center person politically and have always been against tenure. This experience, however, has proven to me that it is needed. If I did not have the protection of tenure, my super would have fired me in an instant….. He hated me and the feeling was mutual. The pressure on our family ended up being too much. After 10 years at that district and 20 years in the profession, I resigned as teacher.

I could no longer support the profession i loved and I had realized that it was not going in the right direction.

We pulled our kids from public schools when my wife got a job oversees. My kids now attend a local high school here in Europe and are getting a traditional, classical education that makes sense.

Testing is used to verify knowledge, not to judge the teacher or the school. I am so happy for the path our lives took because I was getting very tired of the fight. Well, that was long winded, but I hope it helps you understand what people are experiencing behind the headlines and the scenes. I forgot to add, that when I sent my intention to refuse my kids for the second year, the school threatened to not allow my children to return. Since they were out of district, they were going to refuse them and force them to return to their home district. This after having been students there for 7 and 5 years, respectively, and after having paid out-of-district tuition for them.

They took the tests because I wanted to spare them the situation of removing them from their friends and from the life they built over that time. Refusing Maps testing today for our 6th grader mostly because of data mining, over emphasis on testing especially since school district went to International baccalaureate programming for k the past two years.

Yes, they try to belittle you! Yes still, the kids rule the school and the principal is allowing it.


They do what ever they want. My son is special needs. 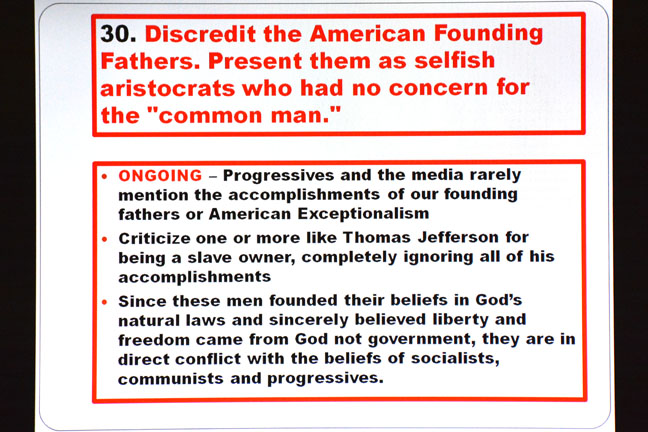 They are retailing still. What do you mean by that? Is the school itself bullying your son or deliberately turning a blind eye to others doing it as payback? All of the above and going through puberty, we are divorced. I am truly seeing the affects. This really scary stuff.